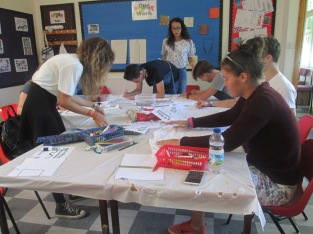 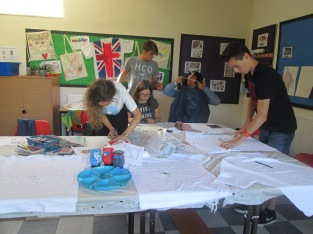 This afternoon, half of the students got creative in the kitchen while the other half created some arty t-shirts. The students who had a chance to cook last time got to paint t-shirts this time and vice versa. The group of students in the kitchen made some tasty cakes, as the staff can confirm since the students were kind enough to offer us some, yum! 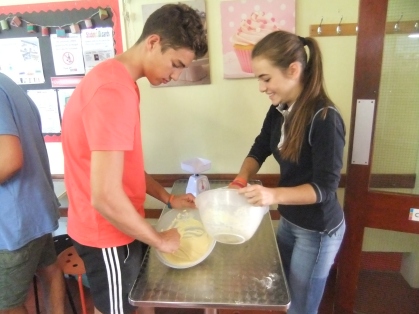 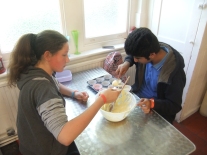 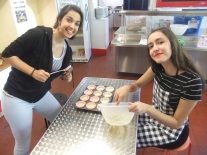 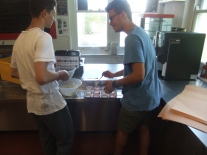 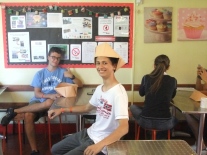 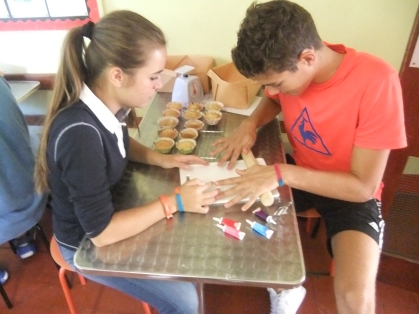 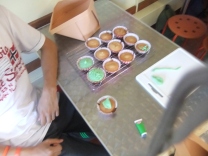 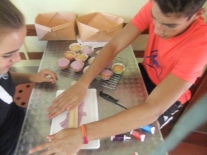 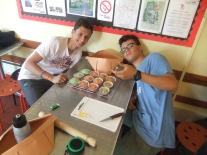 In the evening, CAE challenged the students to play CAE’s Crazy Game. This is a board game which requires the three teams of students to complete challenges to move along the board. They were challenged to play games such as ‘Taboo’, ‘Pictionary’ and ‘Trivia’. 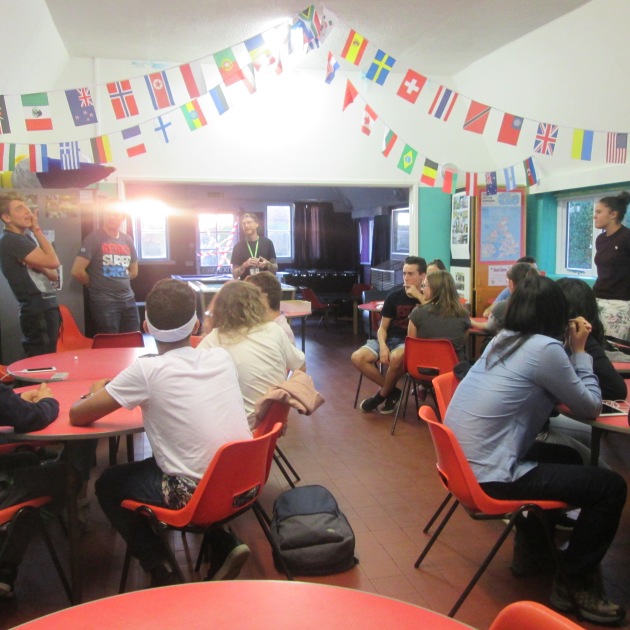 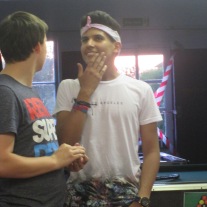 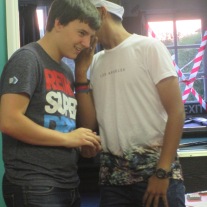 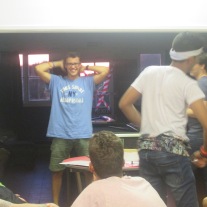 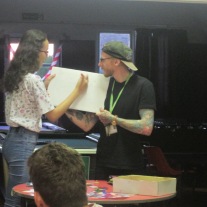 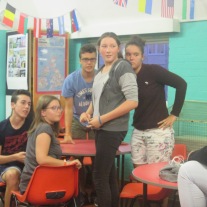 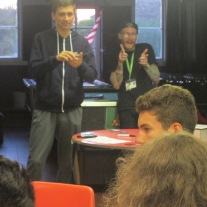 After the game was completed the group went outside to watch the Perseid meteor shower in the moonlight.