SOS children’s villages is an organisation that helps children who have been abandoned and left alone on the streets. This organisation works in 195 different countries and their mission is to help homeless or orphaned children to give them a better future and a better life.

They give the children a home in a special village and put them with a family (usually a mother who takes care of them and other children that live there. This family look after them with the help of SOS children’s villages they try to give them a good education, good health and try to help the children if they have any problems because they had a tough life before they were rescued.

One of the children we heard about was Mouna. She was abandoned by her mother and left on the streets. She was all alone. But SOS rescued her and helped her. They gave Mouna a family who now take care of her, she started going to school, she had treatment for her problems and she became a happy and healthy girl who will now have a better future. Her story really impressed me and motivated me to be part of the SOS charity day at CAE because children are the future of the world and it’s not fair for them to be abandoned and have a horrible life when we have a happy life. So I really liked participating in the charity day because it was for a good cause and totally worth it.

Yesterday we had a charity day at CAE to help SOS children’s villages which is an international charity which works in more than 100 countries around the world. The lady from the charity told us a lovely story about a little girl from Uganda. Her mother couldn’t take care of her and she was malnourished and nobody could take care of her. So this charity searched for a good mother for her, somebody who could feed her and give her all the love that she needs. Now she is happy and she goes to school like any other kid.

I think that it is an amazing charity because they want to help kids from all over the world, which is a difficult thing to do, and that’s why they need lots of hep and support.

After listening to what the organisation does, I realized that helping kids is more than giving them food, water or clothes because they also need someone to take care of them, a normal family with a mother and a father, also to go to a good school so they can have a nice job in the future and then have a better lifestyle than the one their biological parents had. 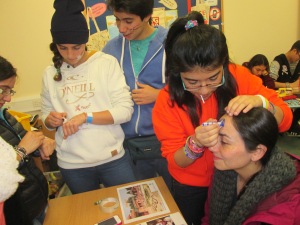 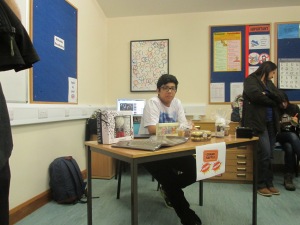 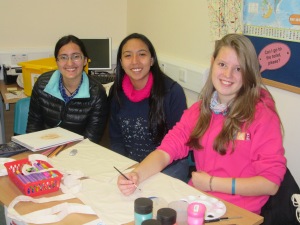 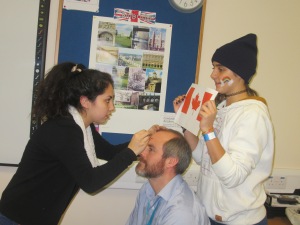 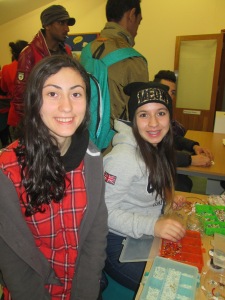 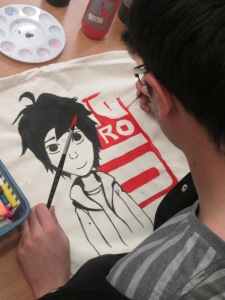 Welcome to our Blog!